A Patient Guide to Surgeons’ Experiences

Arthritis at the base of the first toe is the most common form of arthritis in the foot and many patients have symptoms in both toes. This condition is also called Hallux Rigidus or Hallux Limitus. Early stage management consists of non-operative treatments using shoe modifications, pain medication and other modalities or surgery using a cheilectomy procedure which removes the bony bump on the top of the toe. (See Figure 2). Treatment options for later stages are divided into two categories: joint replacement, to maintain toe motion and treat arthritic pain and joint fusion, to remove any motion in the arthritic joint by making it permanently stiff to treat arthritic pain.  When the bones in the joint no longer move against each other the motion that caused pain is gone and so is the pain. Both have been extensively described in the scientific literature. Over the last decade, new implant designs have been introduced providing new motion preserving alternatives to fusion. 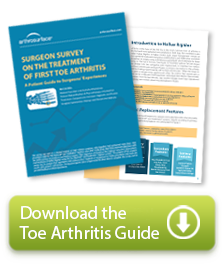 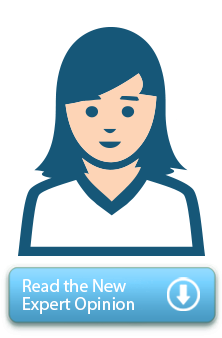